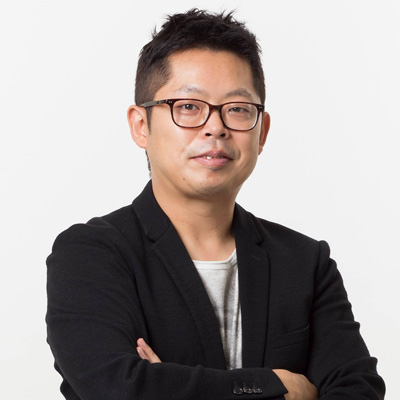 Masahide Koike was born in 1975, Shimoda city, Shizuoka prefecture. After he graduated from HOSEI University, joined the Hagishima corporation(formerly AiiA Corporation) . in 1998. After joining CyberAgent in 2001, using the experience of working at the internet advertising business division, he set up several media businesses related in the internet field as a general manager of Ameba Business division. Also Koike assumed the president of AMoAd, Inc.in 2011. He was appointed a director of CyberAgent, Inc. in 2012, and a managing director in 2014-current.