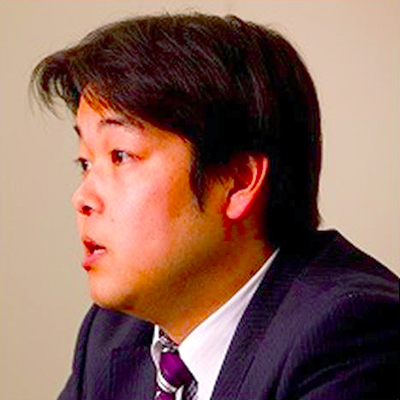 Kosuke Yoshida joined OPT in 2004. He was chosen for the best employee of the year, in which Opt went public in JASDAQ. During a few years of his tenure as Manager of Sales at Media Sales department, he lead his team to achieve threefold increase in sales year on year. He became appointed as Executive Vice President of Marketing department in 2010.In 2014, as he became appointed as Executive Vice President of China business at OPT Holding, he has been also serving as Chairman of OPT Hong Kong, OPT Shenzhen (China) . He has been also a visiting professor at Digital Hollywood University and pursuits his passion for educational activity on e-Marketing since 2010. One of his lifework is continuously devoting himself to work as a bridge between Japan and other Asian countries.