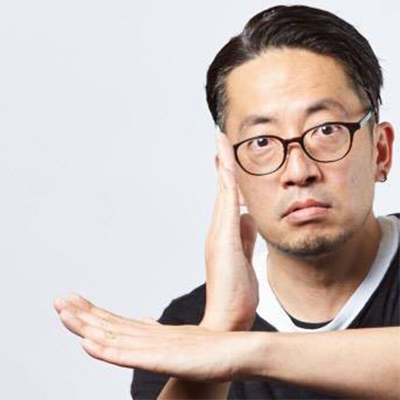 Writing / design / video production. Once involved from the era that thing called multi-media has been making noise in the content creation, independence was awarded the former Ministry of International Trade and Industry award that multimedia Grand Prix hosted in 97 years and 98 years. Co., Ltd. was established digital video im 99 years. Free from 2013 there variety. Herniated disc, duodenal ulcer, Which to the busy season for facing the wart hemorrhoids is aching. Currently Daily Portal Z (Nifty), the Kingdom of the wing (ANA), Kokodoko (Tokyo Metro) series in, and the like. Stick to the emotion and the lyricism and Summertime. Video works such as “MR.SUMI” “Troubling” (NHK). Own radio “Radio Sumi-machine” is celebrating the 10th year next year.