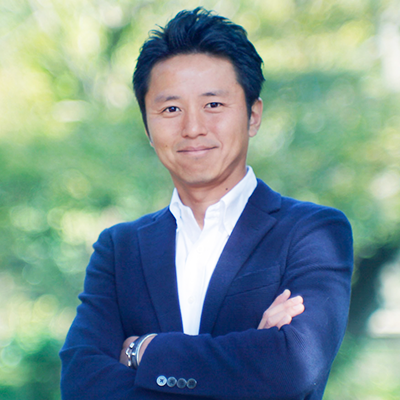 After the graduation of Digital Hollywood, Oh had worked as a graphic designer for a game production company and a video production company. And then, he had joined SoftBank Human Capital as a salesman. After experiencing a sales manager there, he started a business in 2006. Through the establishment of a web production company, in 2007, he was also established Creators Match Co., Ltd., that predicts the expansion of online advertising and specializes in the production of the banner・LP. He is the president and CEO of Creators Match Co., Ltd. Since its inception, we have been produced more than 150,000 ad creatives in 9 years. Based on the track record of the nation’s largest, Creators Match Co., Ltd. had released advertising production management platform, called ””AdFlow”” in 2011. In five years, AdFlow has succeeded in running platforms which 1,400 companies have introduced.