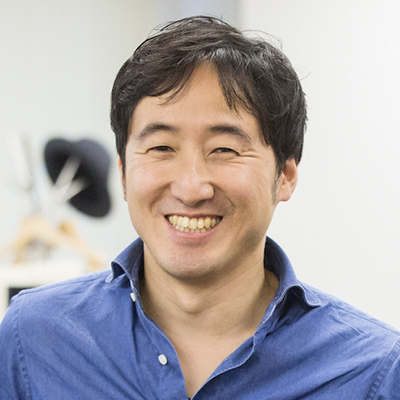 He started his career at a publishing company as an editor of a snowboard magazine. He later joined Yahoo as a digital strategist/planner for the digital media division to help grow Yahoo! Sports and Yahoo! Finance along with producing the Official Olympics site, MLB site, Foreign Exchange site .Then he moves on to Citibank as the marketing manager to build strategies on the owned media, sns media, paid media. After two years of building the Yappli product along with two co-founders, they establish Fastmedia in April of 2013,